The Tried and True For Give and Take 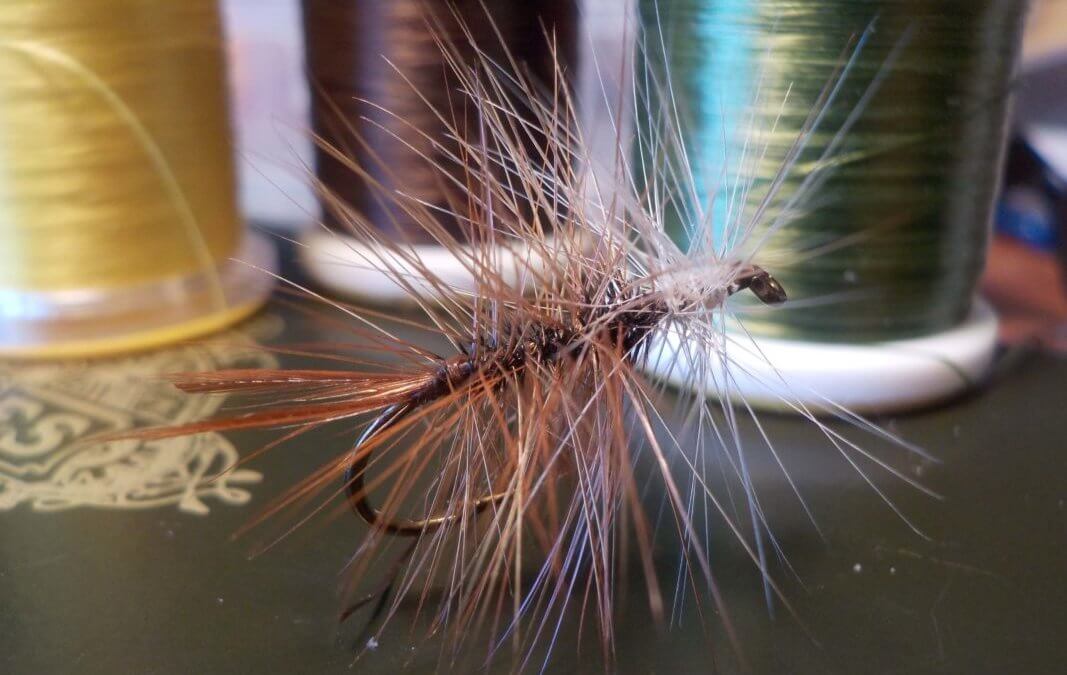 A 3-weight rod accompanied a late afternoon trip to a stream that is home to some large green sunfish. Interested in enticing a surface bite, I knotted a size-10 brown Bivisible to a 5X tippet and cast toward the rocky shoreline. As I had hoped, the action came immediately and often. Each chunky sunfish was fought, brought to hand, and released until an audible rise in the rocky outcropping of the pool’s tailout caught my attention. The line was stripped from the reel so that a longer cast could reach the disappearing ripple. The fly found its mark and was immediately inhaled by a small but feisty smallmouth bass. Three leaps and a head-shaking standoff preceded a happy release. Thirty minutes of casting that same tailout brought 7 more beautiful bronzebacks to hand. six were between 9 and 11 inches.  The seventh and final fish sipped the fly delicately from the surface but quickly revealed its size with a heavy, bull-dogging run that threatened the 5X tippet. Fortunately, the bronze beauty sought the protection of a deep pool. A give-and-take battle ensued for several minutes before the 13-incher was lipped, admired, and released.