A Time For Grunge And Memories 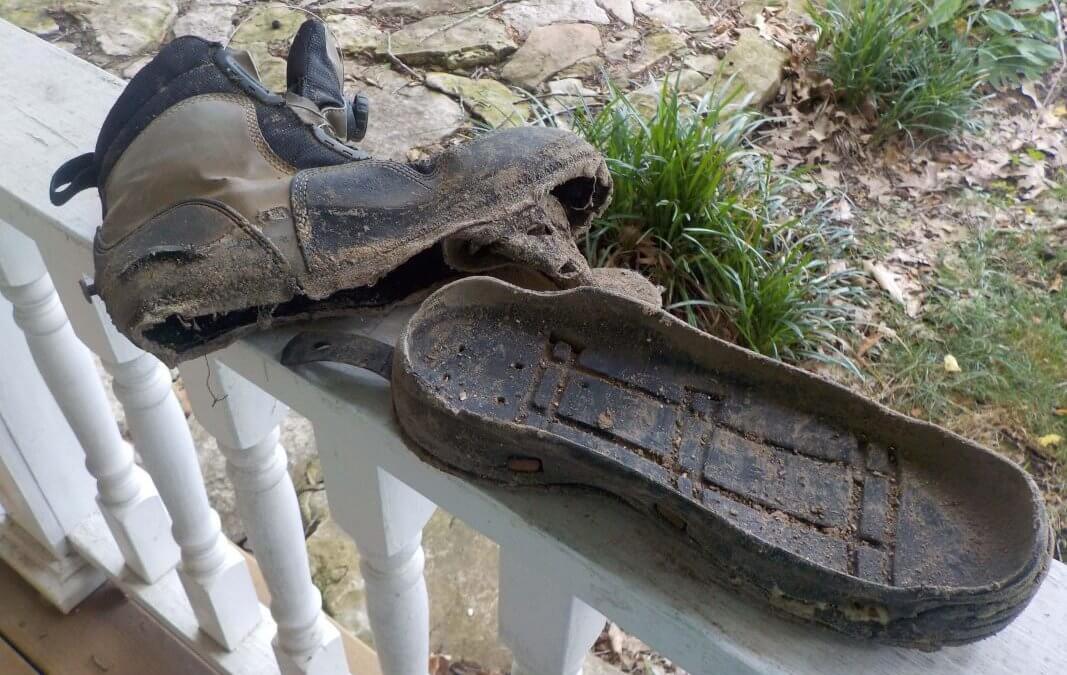 Snowflakes swirled near the window beside the tying bench as tea steeped in my steaming cup. My ritual cleaning process began by removing four seasons of dirt, moss, and unidentifiable debris from my rods, reels, lines, and fly boxes’ contents. I used a small bowl of warm water, an old discarded toothbrush, and a soft, dry cloth in the cleaning process. Each item caused me to recall a fishing memory of the past year. As I wet-brushed a favorite 3 weight (I have a terrible weakness for 3 weights), I remembered a miscast fly that draped over a low hanging branch. It was just a couple of inches above the water but, before I could tug it free, a bluegill leaped from the water and grabbed it. Fondling my 5-weight bamboo rod allowed me to reminisce about casting with it to shallow bluegills as my grandson played and landed a 23-inch largemouth bass on his 5 weight. As I wiped down my oldest and most prized reel, a vintage Richard Bradley with raised pillars, it reminded me of float-fishing a trout stream when I spotted a Great Blue Heron that held a 12-inch Rainbow Trout in its beak until a Red Tail Hawk swooped down from the bluff above and snatched the meal. One bittersweet memory came to mind as I checked abrasions on a 6-wt. sinking line. It had rubbed against sharp rocks as I fought a 16-inch Smallmouth Bass. That was the sweet part. The bitter part came on the hike back to the road. My wading boots took that inconvenient time to fall apart (see picture) literally. After a trip to the fly shop to replace them, I will embrace another adventurous season.