Autumn Wasps Are On the Water 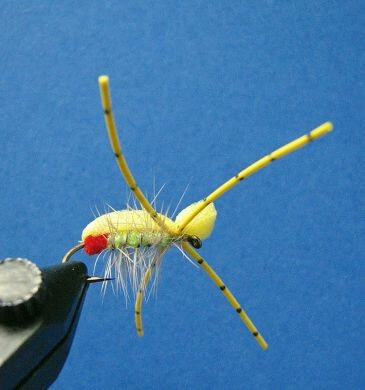 Two smallmouths followed the gyrations of a hooked bluegill focused upon the yellow sponge spider stuck in its jaw. After releasing the bluegill a stealthy withdrawal provided reassurance to the smallies that their pool was undisturbed. Fifteen minutes of observation later a wasp lit on the water close to a partially submerged branch of a deadfall. In an instant, it disappeared in a foamy rise indicating that the bass had moved some distance to take the bug. Five long minutes passed before a cast of the size 10 spider was made. Before action could be imparted the fly was inhaled putting a deep bend in the 4-weight. In the 100-yard long pool, five more 11 to 12-inch bronze bottle-rockets fell victim. Priceless.