Fishing Before the Storm 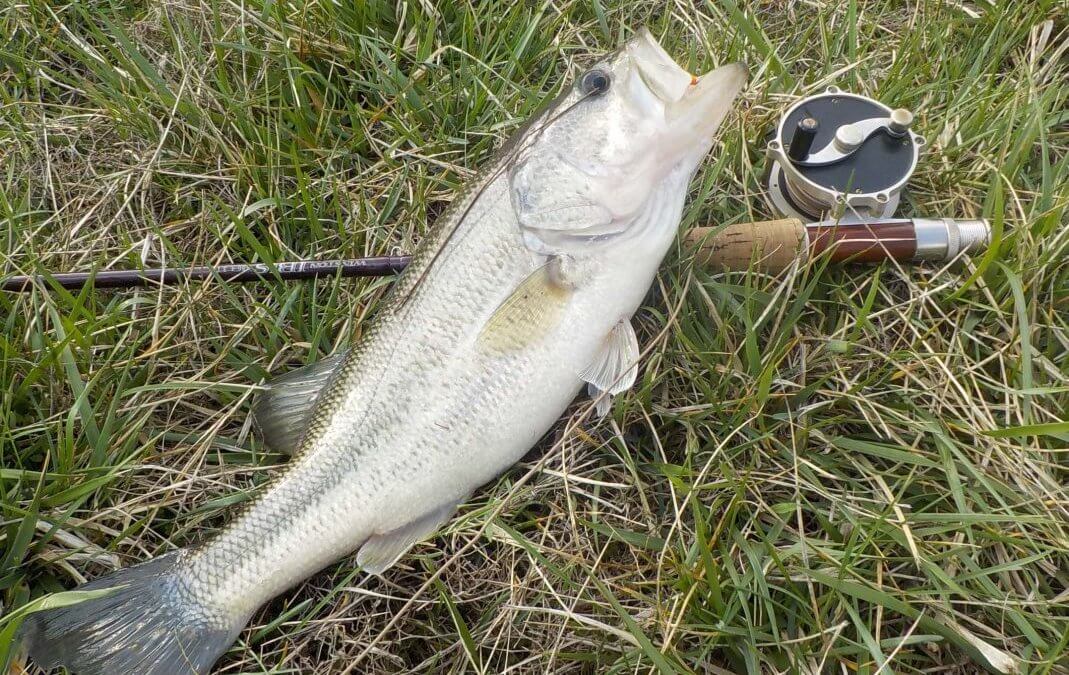 Locally severe storms were forecast for late evening, so I bank-stalked a local pond hoping the unsettled weather would promote a fish feeding frenzy. While assembling a 4-wt rod, I noticed several rises, which were taken as a good omen. The initial cast of a size-10 yellow sponge spider into the expanding rings of a rise was greeted by a lusty strike that preceded a rod-tip-bouncing tug of war. The thick 8-inch bluegill that came to hand convinced me that a bountiful evening was at hand. That conclusion initially proved to be inaccurate. Multiple casts to other rises were ignored, leading me to conclude that the fish were cruising, which meant they were absent by the time the fly arrived on the scene. Random fan casts were at least as productive as rise casts, but the fish often missed even the infrequent hits. Changes of fly size and color failed to improve the situation. Finally, 10 bluegills were caught and released, but many more were missed. Perhaps the approaching storm and rapidly dropping barometer were to blame, but my frustration escalated when a tsunami-sized swirl captured my attention. Two false casts and a single haul sent the spider to the receding ripples, where it disappeared in a frothy spray of white water and shredded moss. The hook-set bent the 4-wt. rod nearly double as the head-shaking largemouth bass tail-walked across the surface before diving into the depths. A minutes-long stand-off ended as the bass was lipped, admired, and released. What frustration?