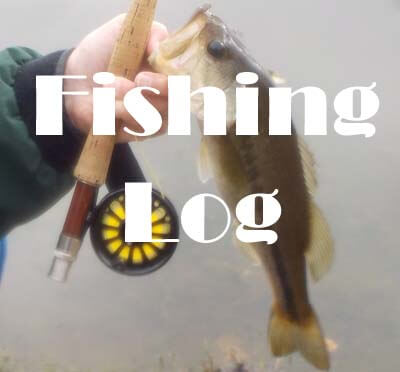 A smallmouth bass swirled in the rock-infested shallows forcing tiny minnows to spray into the air to escape. The first strip of my size-10 silver/white Mini Minnie was viciously attacked and a head-shaking leap preceded a current-aided tug-of-war. Finally subdued the 12-inch bronzeback laid in the net revealing the fly in its jaw and a minnow still protruding from its throat. Nine smallies and two dozen fat green sunfish later the sun descended behind the ridge.