I Was Wrong, Yet So Right 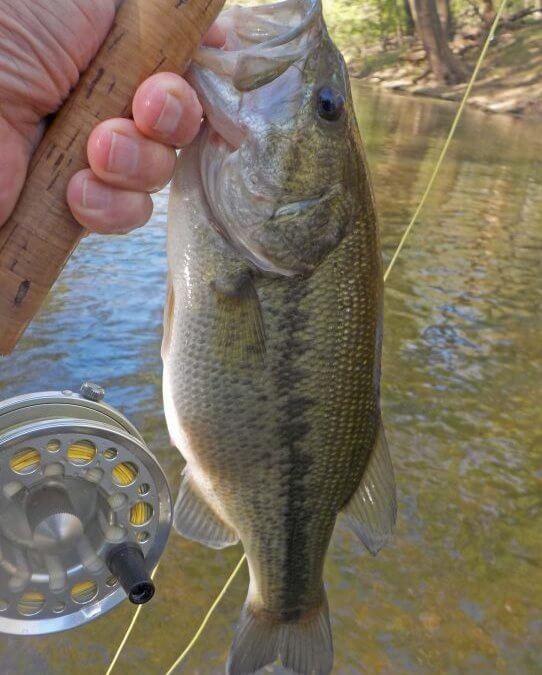 An unseasonably warm day after a week-long siege of record-breaking temperatures urged me to visit a favorite small pond. I was hopeful of catching a few fish, of course, but frankly, I anticipated nothing more than casting practice because the water was still quite cold. At one corner of the earthen dam, fan casts to relatively deep water with a size-10 bead head Crackleback was counted down to a depth of 4 feet. After a half-dozen fruitless retrieves, the line acquired a “heavy” feel, and instinctively I set the hook. A throbbing, rod-tip bouncing tug-of-war provided a clear reminder of why so many of us are addicted to fly fishing for the warmwater species. Finally, a 16-inch largemouth bass was held, admired, and released. The next 2 hours were agreeably spent probing the depths of the little pond for the widely scattered feeding fish. Three smaller bass and a half-dozen  7-inch bluegills were brought to hand before the action abated. Three of the fish inhaled the fly on the vertical drop. My fly countdown was interrupted by a telltale twitch of the fly line. Had I failed to watch the line, those fish would have expelled the fly so quickly that I’d never have known that the fish was there. All of the other fish hit my snail-like retrieve so passively that the only indication of it was that “heavy” sensation from the line. Successful fly fishing induces satisfaction so complete it improves mental and physical health.