It’s Prime Time In the Ozarks 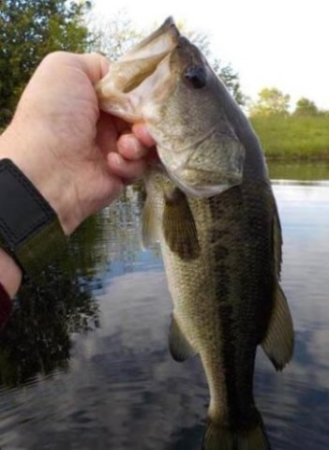 I float-tubed in the late evening on a pond under threatening skies yesterday. Shortly after launch, a light sprinkle became (briefly) more intense. Soaked, I fished on. Sponge spiders accounted for three dozen bluegills to 8 inches and several largemouths. Most of the bass were small except one recently spawned-out female. She inhaled the size-10 bug as it was twitched above a shallow brush pile. Colorful male bluegills were aggressively defending their beds on the shallow edge of the weedline. The females were located along the deep edges of the weeds yet eagerly rose to hit the spiders from 3 feet deep. Many beautiful vibrations!