Missing Something? Got It! 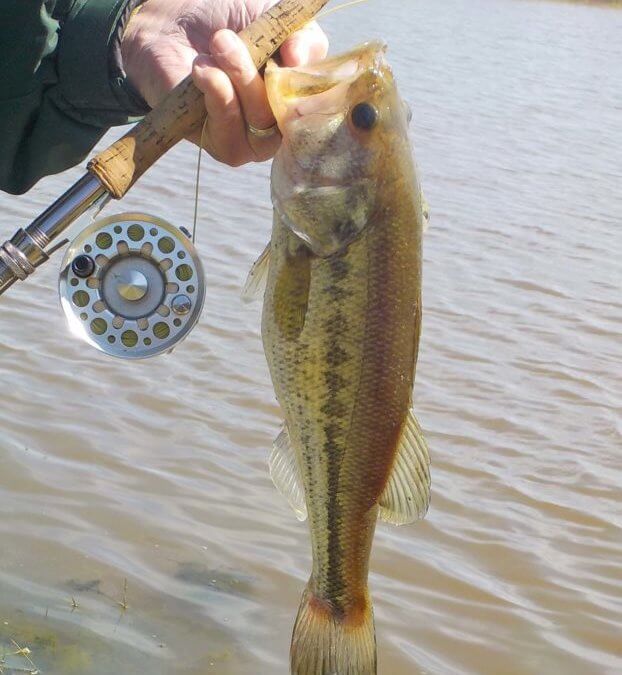 Have you been missing too many strikes lately? That’s a common problem often caused by the angle of the hook at the moment of the hook set. The usual hook set technique is to simultaneously pull down with the line hand while lifting the rod tip. It creates one of the most exciting split seconds in all of sports as those “beautiful vibrations” are transmitted to the angler instantaneously. If the fish’s mouth closes after inhaling the fly, the hookup is successful. But, if its mouth is open at the moment of the hookset, the angle of the hook can be pulled free without contacting the mouth’s interior. My experience is that this type of missed strike occurs at a higher percentage of the time while fishing the surface. The reason is that it takes longer to detect and react to subsurface strikes which enable the fish to turn at an angle upon the hook set, which exposes the hook point to the inner mouth surfaces. Surface strikes are visual, which enables quicker hooksets more often executed while the fish’s mouth is still open. Fortunately, there is a solution. It’s called the “strip set” and it’s performed by keeping the rod tip pointed at the fly upon the strike and executing a firm strip with the line hand before lifting the rod tip. Are strikes still missed? Yes, but these issues are attributable to a late hook set which enables the fish to expel the fly before the hook is set.