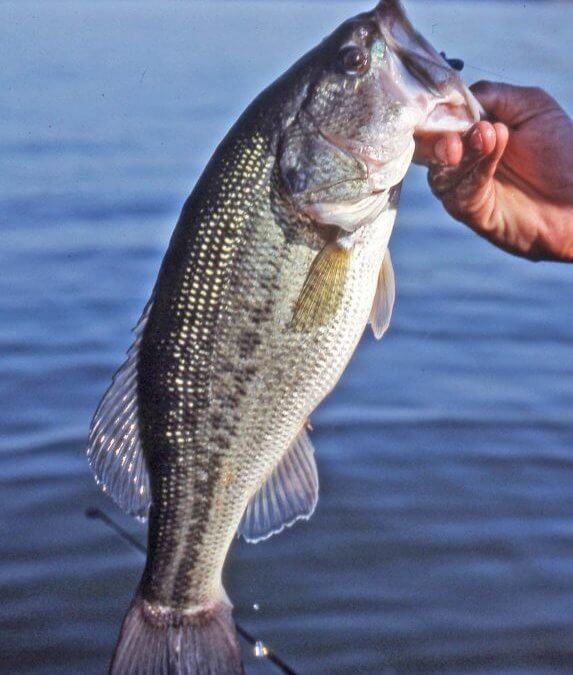 As I watched the Winter Olympic Games, it occurred to me that the athletes must think that riding through a tunnel of ice on your rear end at 90mph (luge) or doing a triple backflip with boards strapped to your feet (mogul) are great thrills. Those events are certainly death-defying feats but not thrilling. For me, thrilling was landing an 18-inch largemouth bass on my 3 weight last season. I was bluegill fishing when that behemoth gently sucked in my size-10 Bully Spider then exploded when the hook point found its mark. The secret to landing that fish was that I pressured the fish as little as possible. My goal was to keep her moving and tiring but not panic, which would exacerbate the fight. I knew I was badly under-gunned and that luck would have to be on my side to land that bass. Fortunately, it was. Throughout that long battle, it was within that fish’s power to dive into the branches of a deadfall, burrow into a weed-bed or leap to try to throw the hook. The bass didn’t try any of that because she never felt threatened. She just swam around in open water until her energy waned and eventually came to the net. She was admired, photographed, and released. I had never been more aware that we touch the future as anglers then let it go. How can it get more thrilling than that?