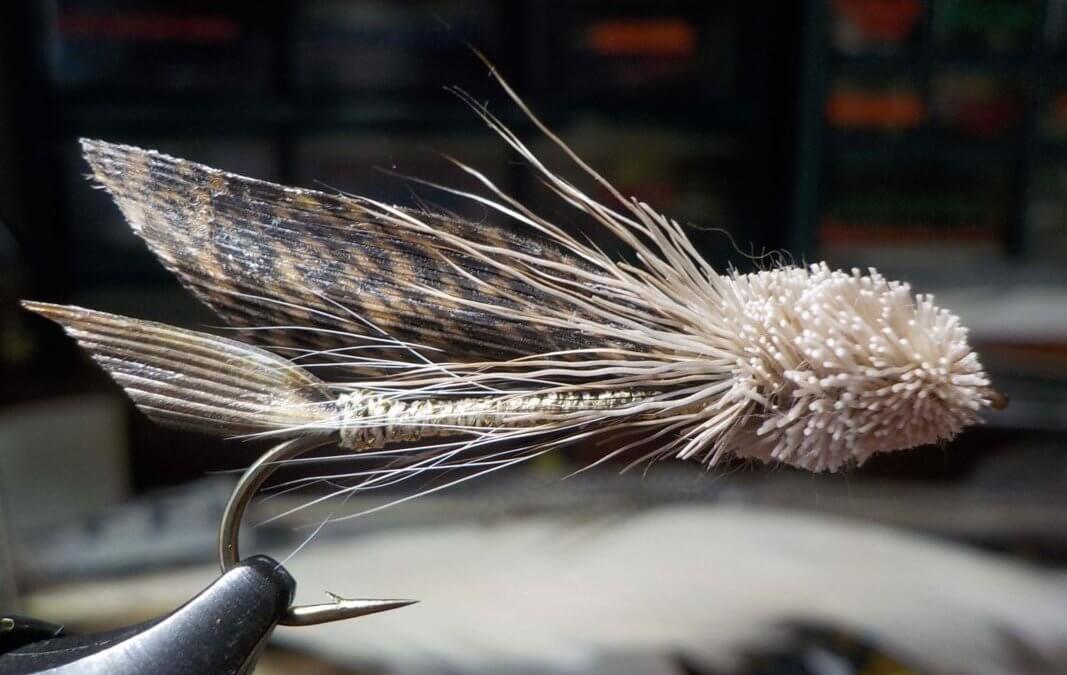 What fly would get your vote as being the best fly ever created? For most, that would likely be the fly that catches the most fish. But that might depend on the species you are targeting, so let’s extend our definition to include only multi-species flies. Another criteria that could impact our choice is that the world’s best fly should be capable of being fished in a variety of different ways.

With those considerations in mind, my choice would be the Muddler Minnow created by Don Gapen. It was the first tied streamside to represent the sculpins that the Brook Trout were feeding upon. It was an immediate success, but that was just the beginning. Touted in outdoor magazines by fly fishing legend Joe Brooks and promoted by another legend, Montana fly shop owner Dan Baily, the fly became a trout fishing staple. Once again, that was just the beginning as creative anglers began experimenting with different ways of employing the Muddler.

It can be tied weightless with floatant added to imitate a grasshopper, which appeals to trout and bass and a variety of panfish species. Dressed in this manner, the Muddler can also be fished as a floater/diver to imitate a wounded minnow. Left unweighted but without floatant added, it is effective when fished just below the surface as a waker as the broad, tightly packed head pushes lots of water. When it’s weighted or fished on the sinking line, it can be at mid-depth or as a bottom hugger. The Muddler Minnow is my choice as the world’s best fly. What’s yours?